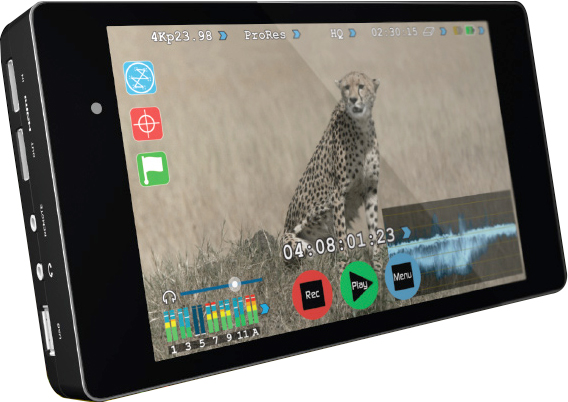 First of all, I’d like to thank everyone for the positive comments and support we receive on a daily basis for Shogun. It is truly overwhelming.

To all those at recent events and trade shows excited to see the Shogun first-hand and the filmmakers who are eagerly waiting for the Shogun to unlock the potential of their 4K camera, we thank you for your support. In particular to those who have made official pre-orders on Shogun we value your loyalty and have worked with our resellers to ensure the initial batch of Shogun units are shipped to you first.

With the original launch date now passing, I felt it was important to personally address where we are at with the release of Shogun. In terms of hardware, we have closely monitored the build of the first production units and are proud of the manufacturing quality. There is nothing preventing us from shipping the Shogun and its accessories from a hardware perspective. Although the Shoguns are physically built and ready to ship, the firmware is taking longer than expected to finalize taking into account our high standards of reliability.

We know that the cornerstone of our success in the last 4 years has been delivering the technology professionals need at the right time & price without any sacrifice for reliability & performance in the field. So while we feel everyone’s pressure to have Shogun available, we refuse to release a single sub-standard Atomos feature. We will not treat our community of users as Beta testers and will not release the Shogun until the standard we are famous for has been met.

We absolutely understand everyone’s disappointment and appreciate that many shoots have been planned around the Shogun becoming available. We ask that you continue to be patient as we finalize our firmware and release a product that will be worth the wait.

We expect the product will be delivered within days of the final firmware becoming available and expect all back orders to customers to be fulfilled by Christmas.

Thank you to our community of Atomos users, our team continues to be inspired to make better products based on your creativity and feedback. 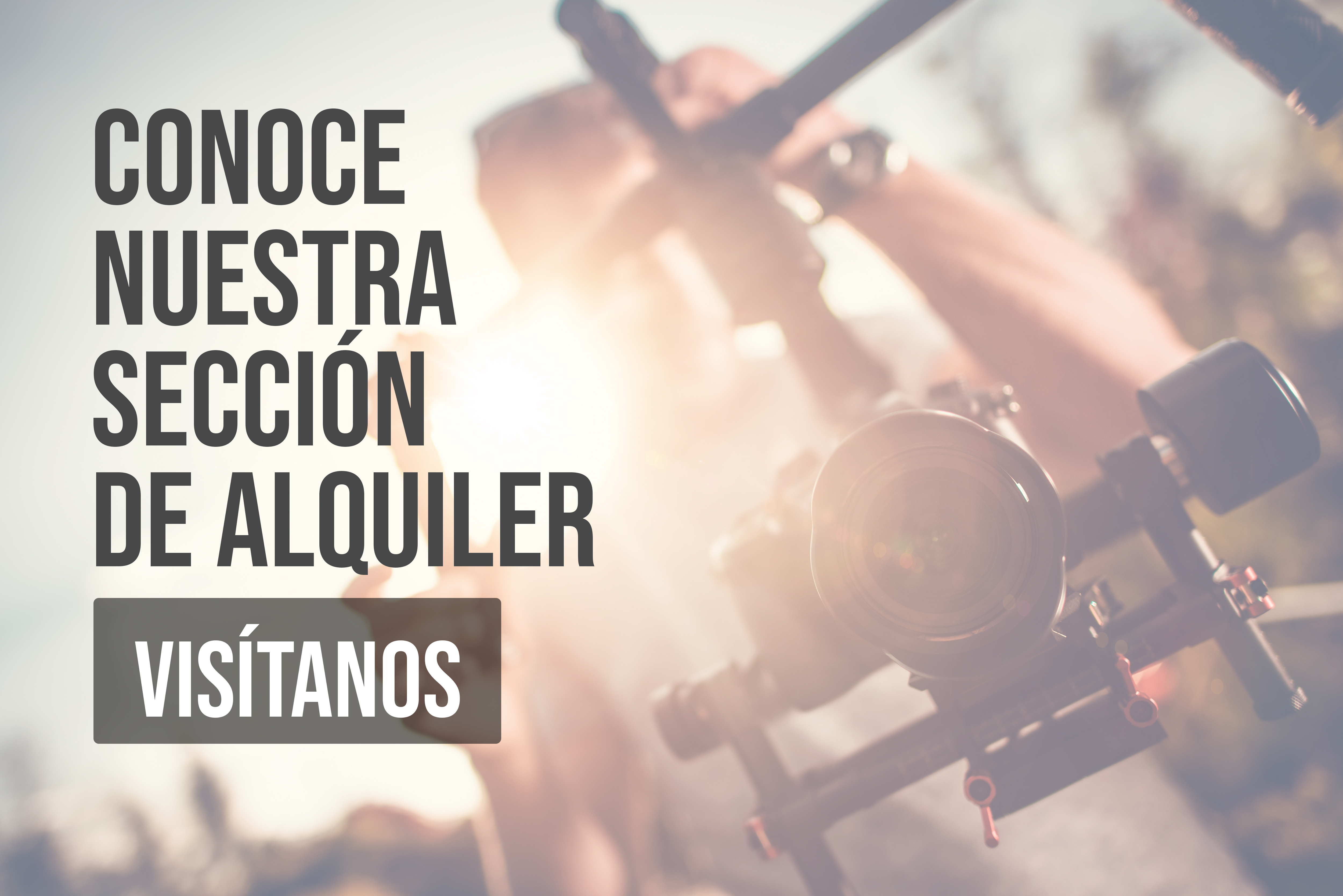 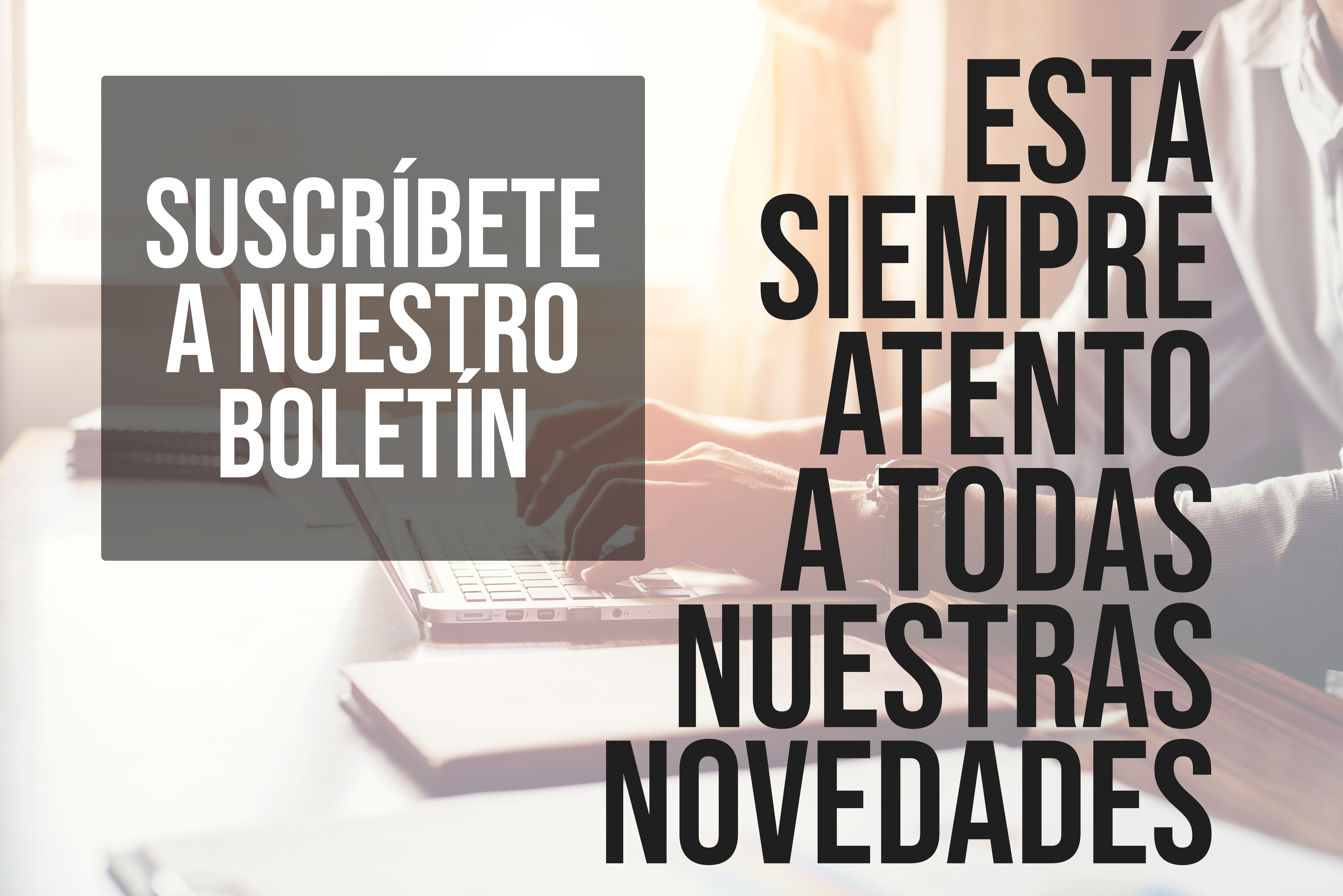